The Mosaic International Film Festival, presented by Canadian Museum of Immigration at Pier 21, is a celebration of diversity in Halifax, Nova Scotia.

It’s a forum for unique storytelling. A platform for filmmakers worldwide to share their stories, experiences, and cultural identities with the people of Nova Scotia, Canada, through the art of film.

Filmmakers can submit their work in one or more of six categories: Feature Film, Short Film, Documentary, Short Documentary, Screenplay, Music Video. A line-up of works, as selected by the festival jury, will be screened during the Mosaic International Film Festival. All submissions also enter an Official Competition with accolades awarded to the winning filmmakers.

Due to an overwhelming response to latest call for submissions in 2022, a decision was made to move the festival from its traditional time at the end of the year to March 26, 2023.

This will allow our panel of jurors more time to deliberate and ensures all submissions are given the consideration they deserve. 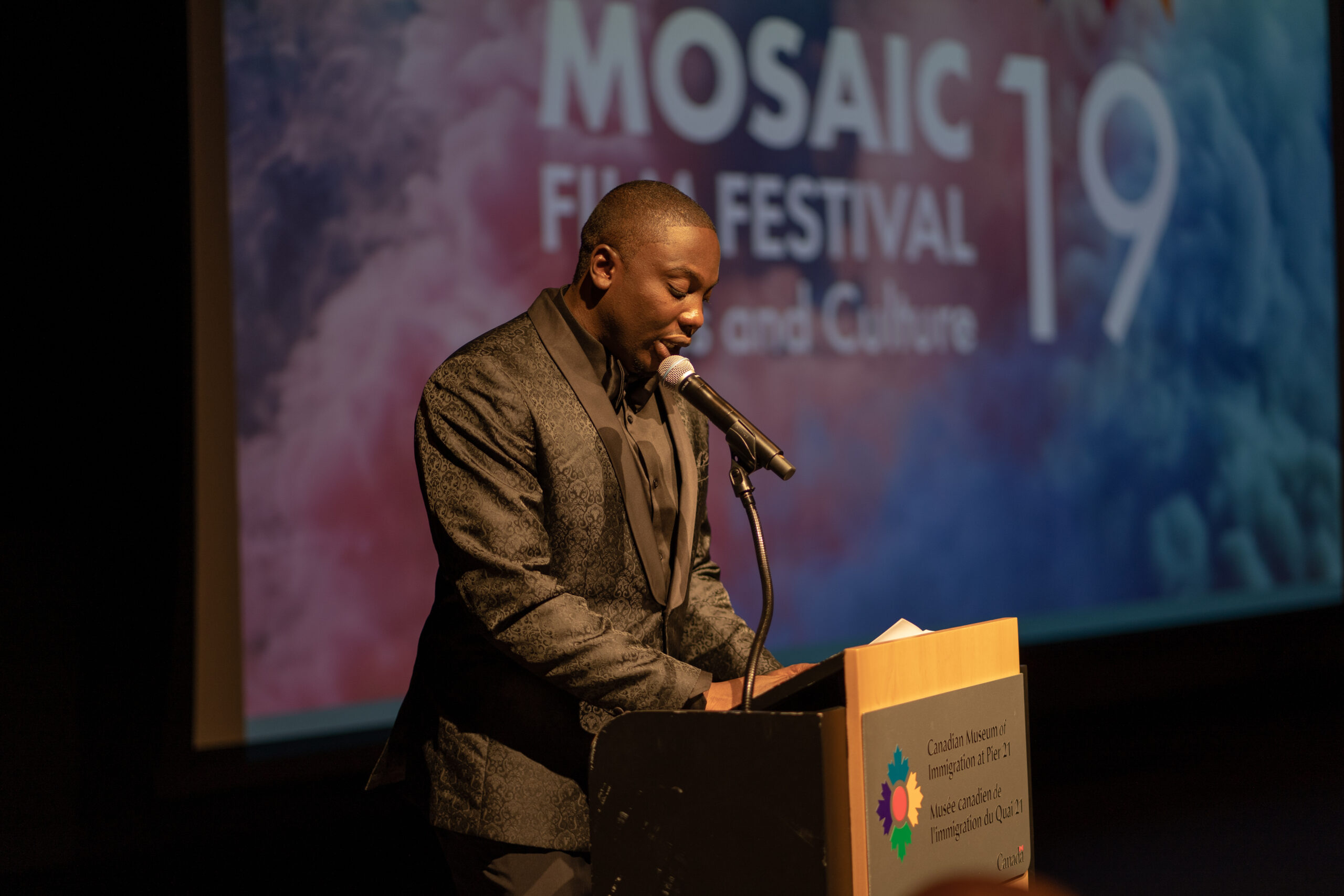 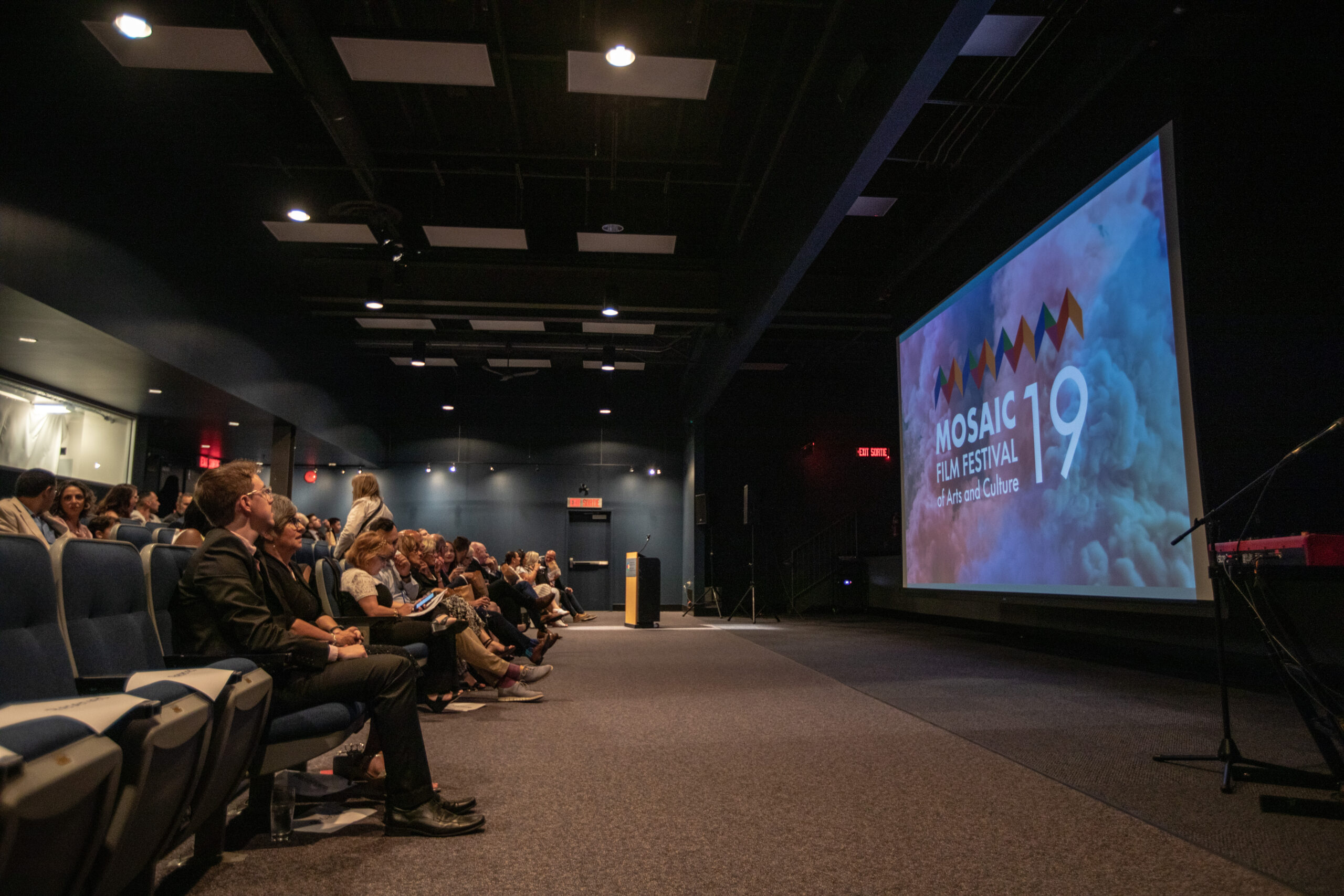 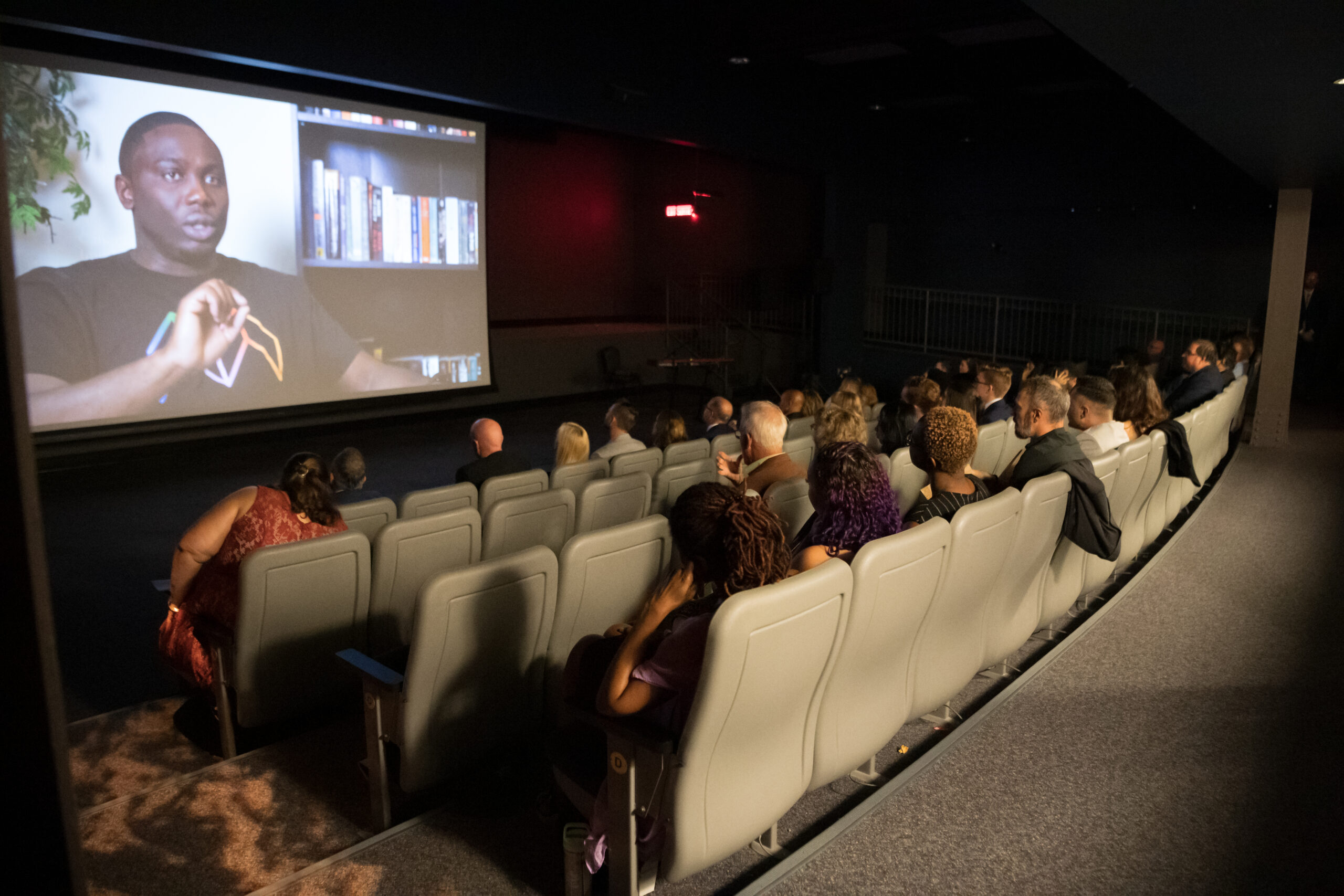